Wow, how time has flown! Here we are in term 2 already. I hope everyone had a nice Easter break and has managed to make it through the school holidays. Here’s hoping that this term is the beginning towards some form of normality now that we are in the COVID traffic light framework of Orange. For those that have had Omicron, I hope you have recovered well. I know for some the process might take longer than expected and you might need to take it easy for a bit longer than expected also. I know that for some it is hard to take the time to relax and take it easy, but it is important to do so, in the long term for your health. 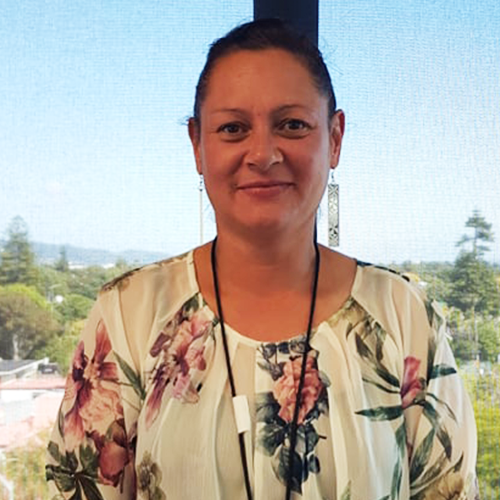 This month we will celebrate Mother’s Day. This may mean different things for our families as we juggle the emotional conflict that can sit with our tamariki, especially in early childhood and school situations, where they often do projects around this event. Some schools approach this with a little more empathy and understanding around the diverse situations that are involved in “today’s families”. We can also use the A & E (Acceptance and Empathy) of our Therapeutic Parenting Model of Pace to make this more tolerable for our tamariki. I love the Aroha’s Way books that help us to understand how to work with these concepts. Aroha’s Way also has a lovely facebook page (https://www.facebook.com/arohasway) that you might like to follow.

Then in June we have Matariki, which is a special occasion in the New Zealand calendar that marks the start of the Māori New Year. Signified by the Matariki cluster of stars reappearing in our night sky, this is a time to reflect on the past year, celebrate the present, and plan for the year ahead. Matariki is a star cluster that appears in the early morning sky in New Zealand during the mid-winter months.

The star cluster is well known throughout the world and at various times of the year can be seen around the globe. It is one of the brightest clusters in the sky, containing hundreds of member stars. Matariki has different names around the world. In English, it is called by its ancient Greek name, Pleiades or the Seven Sisters. In Hawaiian it is Makali’i, ‘eyes of royalty’, and in Japan it is Subaru, meaning ‘gathered together’.  Historically, the stars were closely tied to planting, harvesting, and hunting. If the stars appeared clear and bright, it signified an abundant season ahead.

This year (2022), the first public holiday to celebrate Matariki will be on Friday 24 June, marking the reappearance of the constellation. The best time to view the Matariki cluster is early morning, just before dawn.

Your Regional Committee has been working hard to plan some awesome events in our region, keep an eye out for the updates as we have a couple in the pipeline coming up soon.

I would like to acknowledge the Regional Committee members Carol Lashlie, Kahu Grace, Heather Jeffcote and Pip Newton for their commitment to Caring Families Aotearoa and to all our caregiver members, thank you ladies.

I am working on establishing new support groups throughout the region with a focus on specific topics. So, if you are interested, please contact me or our national office for details.

In the term coming up we will be delivering two new trainings.

Difficult Behaviours-Managing Confrontation and Intimidating Behaviours. This explores the reasons why tamariki can regularly be confrontational and why it’s important to step aside from that confrontation. This workshop also looks at the different ways of managing confrontation, so you don’t get pulled into it.

Another training workshop we are offering is an introduction to Fetal Alcohol Spectrum Disorder (FASD).  This training increases knowledge and awareness to better understand FASD, a brain based disability.  We look at how FASD affects tamariki in their ability to be able to respond or behave as we might want or expect them to. This programme also explores strategies for parenting and working with tamariki affected by FASD.

See dates and times, face to face or online in our calendar link

Remember to be kind to yourselves and try to take some time out for you! 😊